How Alzheimer's Progresses Through the Brain


Alzheimer's disease symptoms result from physical changes in the brain. While the cause of these changes remains somewhat of a mystery and has yet to be thoroughly proven, researchers have a leading theory of how Alzheimer's disease progresses. Here’s an explanation, in brief.


In a healthy brain, certain chemical processes ensure the proper functioning of neurons. One is the processing of amyloid precursor protein (APP) that is attached to the outer membrane of nerve cells. An enzyme called alpha-secretase cuts off a section of the protein; then another enzyme, gamma-secretase, snips a second portion and releases APP from the cell’s membrane.


These APP fragments are then broken down and removed from the brain. Another process involves the microtubules, which carry nutrients through the nerve cells to keep them functioning normally. Tau protein helps to maintain the physical structure of microtubules.


The Plaques and Tangles of Alzheimer's. But when these processes go awry, a different enzyme, beta-secretase, cuts shorter APP fragments from the nerve cell membrane. These smaller pieces are more resistant to breakdown and tend to clump together in toxic clusters called oligomers; eventually, the oligomers collect into larger beta-amyloid plaques that interfere with nerve cell functioning.


Within neurons, abnormal tau strands separate from the microtubules and cause the microtubules to fall apart, crippling the transport of nutrients and destroying nerve cells. Loose tau threads join together to form knotted strands inside neurons. Called neurofibrillary tangles, they cause further neuron destruction.


In the early stages of Alzheimer's, plaques and tangles form in brain areas responsible for learning, thinking and planning -- in particular, the hippocampus. This is why forgetfulness, disorientation and verbal repetition are often among the earliest signs of Alzheimer's. As nerve cell destruction spreads, more brain areas are affected, especially the cerebral cortex, responsible for language, reasoning and judgment. Speaking skills become impaired and emotional outbursts grow more frequent.


When large areas of nerve cells die off in the advanced Alzheimer's stage, brain sections atrophy and the whole brain shrinks to as much as three-quarters of its original size. People with Alzheimer's lose most of their ability to communicate, walk and care for themselves.
at January 15, 2013 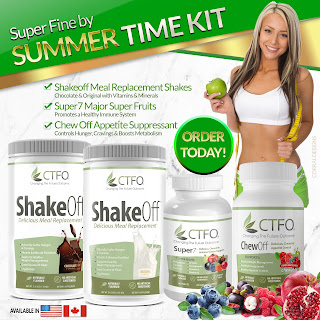